Rental Gallery is pleased to present Summer Rental, a group exhibition organized by writer, curator and artist Kenny Schachter. The show is a love letter to summers, and a celebration of life, family, art, and vacations.

As art-lifers, art is our sandpit, playpen and fun in the sun. There is no escape; in fact, we’d rather it that way. This exhibit is comprised of an affordable hodgepodge of stuff we love, all things art: paintings, sculptures, videos and more, newly made coupled with historically significant works.

Better than the beach, and cheaper—with one hour free parking.

ABOUT RENTAL GALLERY
Rental Gallery began in 2004 in Los Angeles as a way to bridge the New York and West Coast art communities, as well as to provide a venue for flexible and experimental programming, both by local curators and gallerists, and those from out of town.

ABOUT KENNY SCHACHTER
Kenny Schachter has been curating contemporary art exhibits in museums and galleries and teaching (art history and economics) for nearly thirty years; presently in the graduate department of the University of Zurich. He has lectured internationally, been the recipient of a Rockefeller supported grant in Mexico, and contributed to books on Paul Thek, Zaha Hadid, Vito Acconci and Sigmar Polke/Gerhard Richter. Kenny Schachter has a regular column on Artnet.com in addition to writing widely for various international publications. He most recently had a retrospective of his art at Joel Mesler’s Rental Gallery in New York in the summer of 2018, curated an exhibit at Simon Lee Gallery in London, fall 2018 and a one person show at Kantor Gallery, LA, February 2019. Next up, a solo show at Blum & Poe Tokyo, Spring 2020. Schachter has been profiled in The New York Times Magazine (cover story, September, 1996), and London's Observer, Independent and Telegraph and deals in international art from Impressionist and Modernism to the art and design of today. He recently relocated to New York. 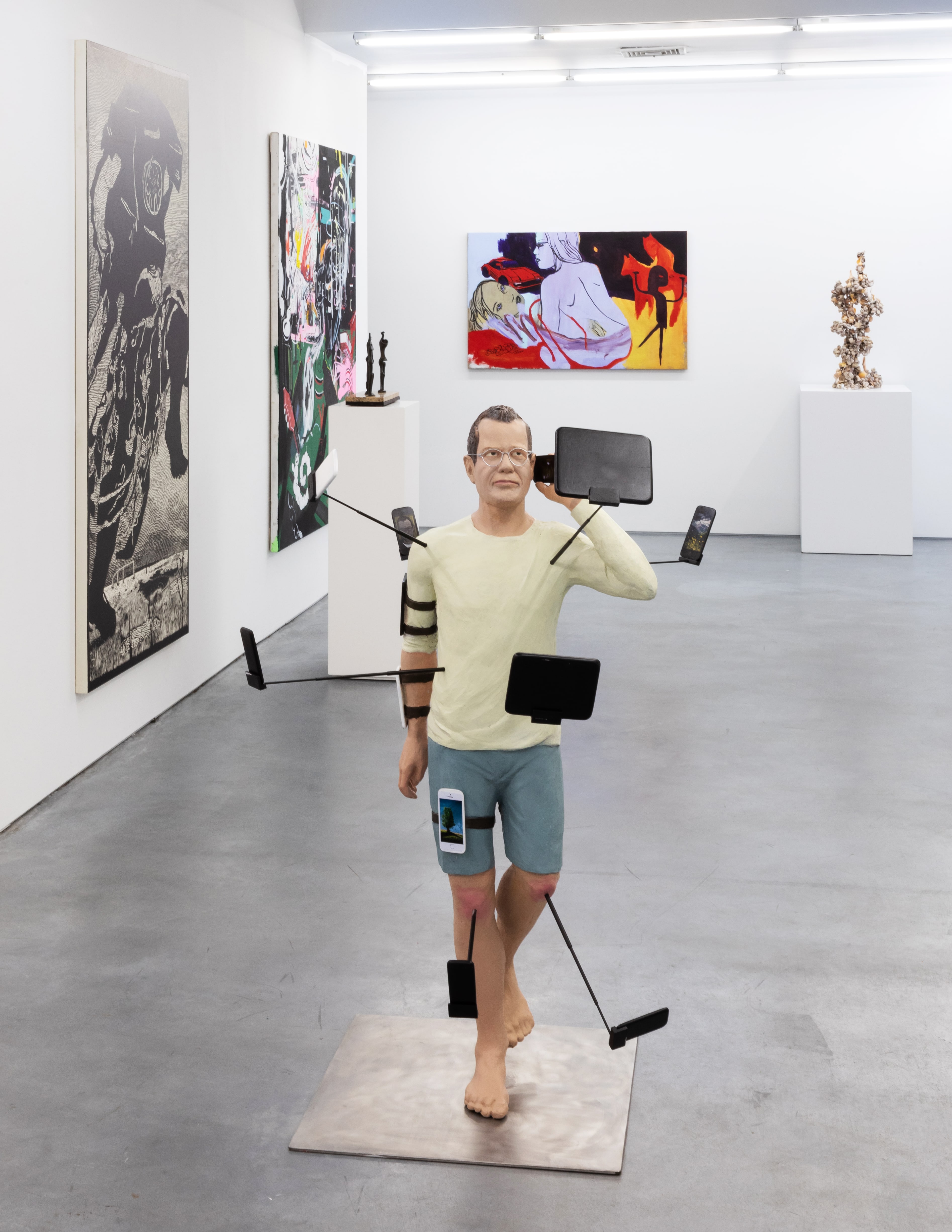 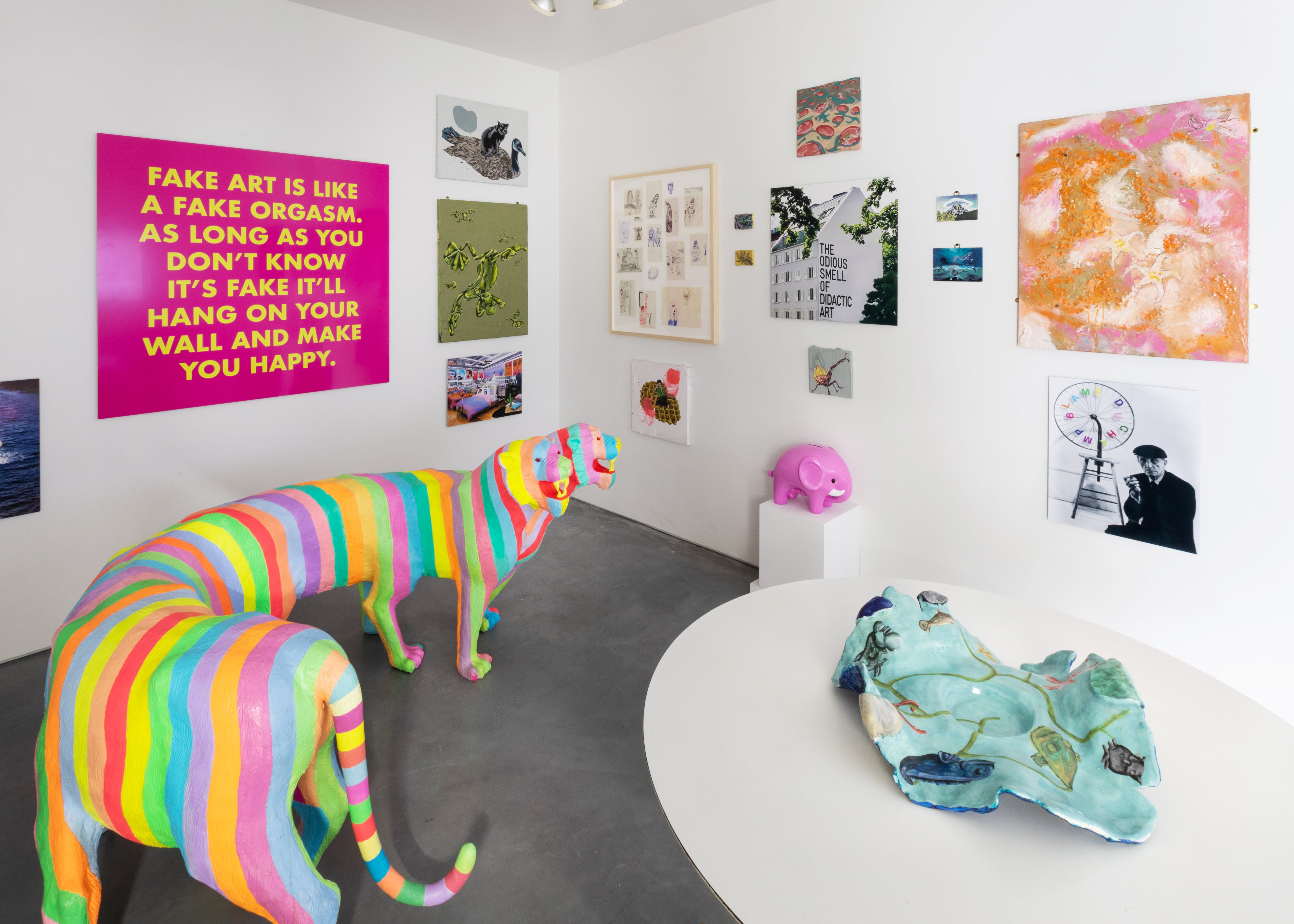 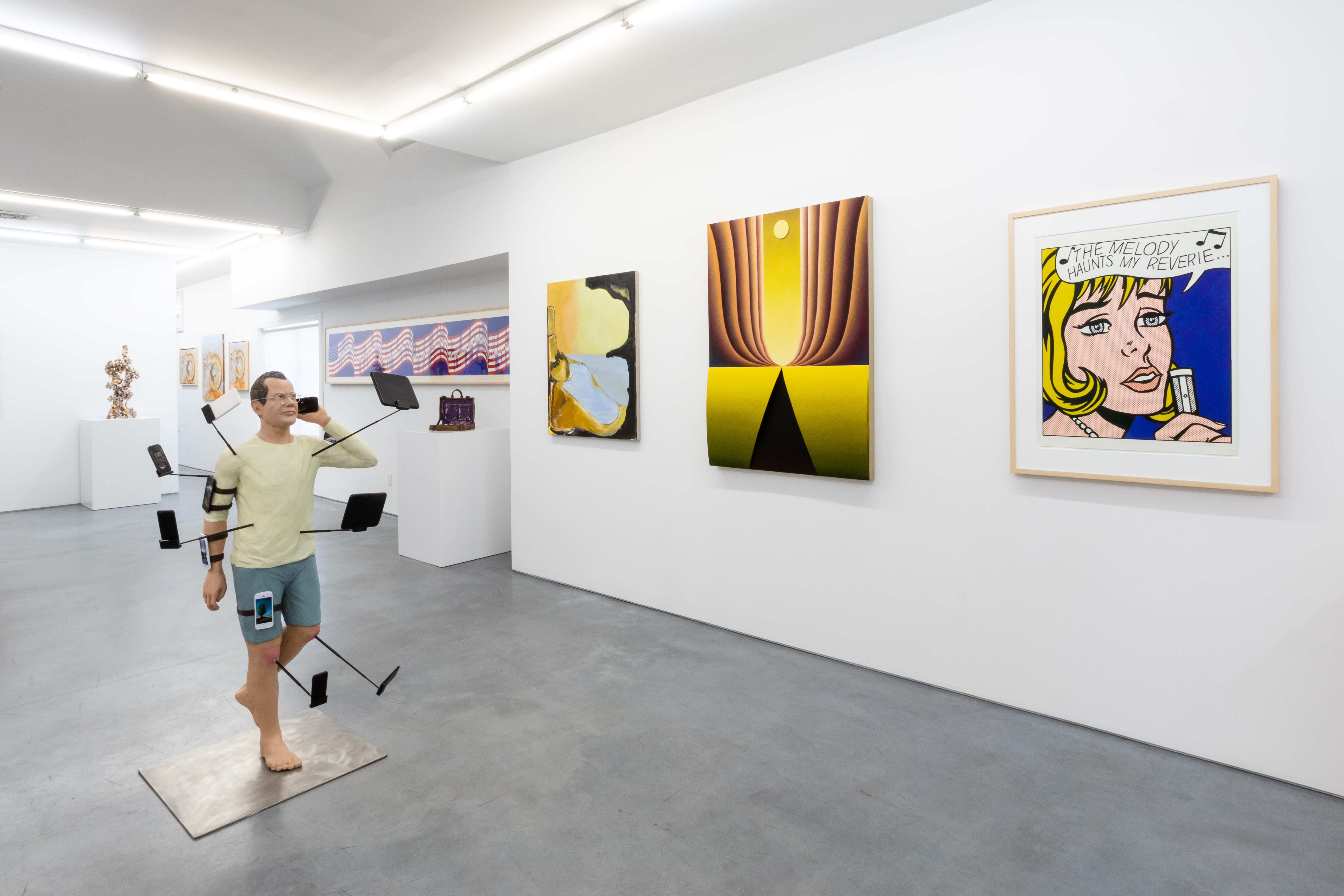 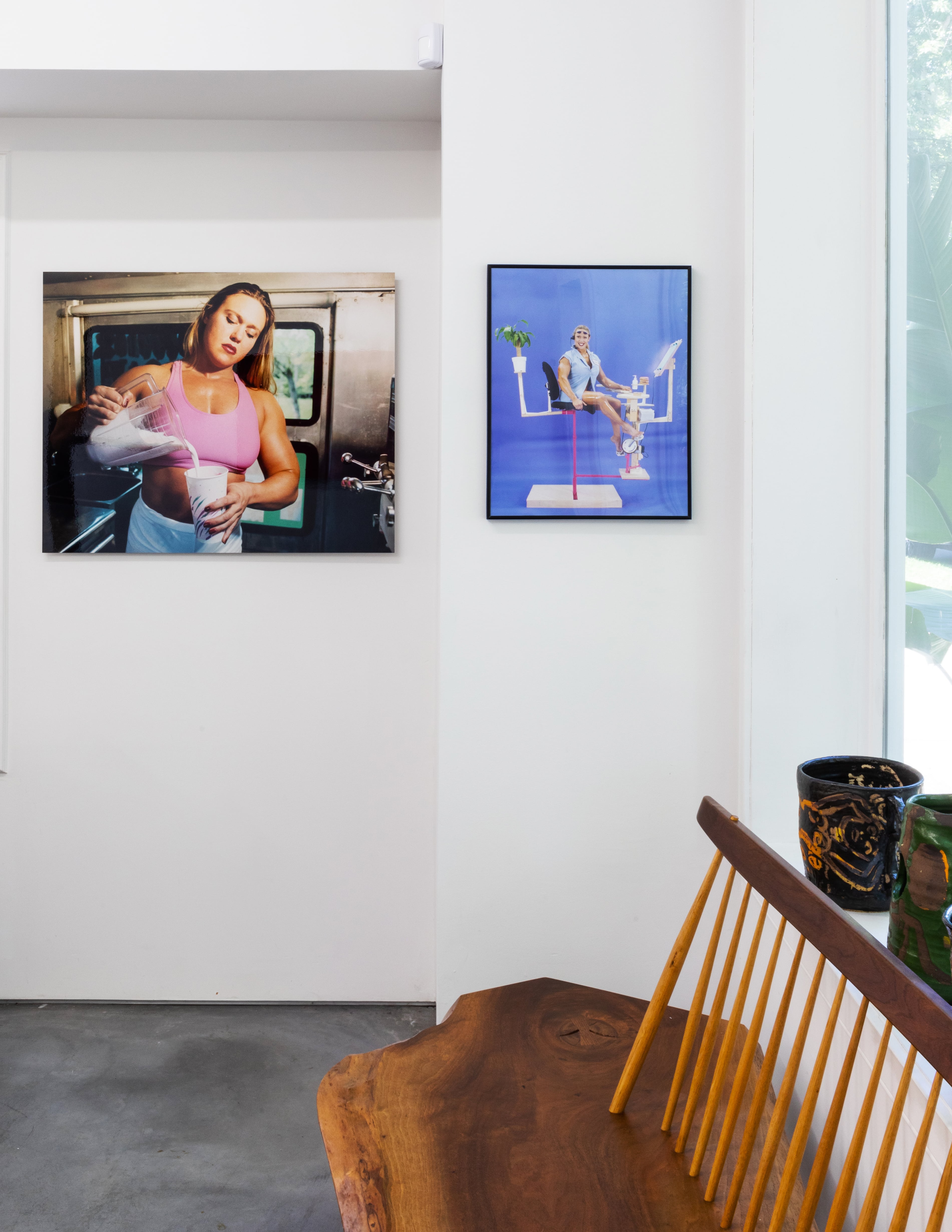 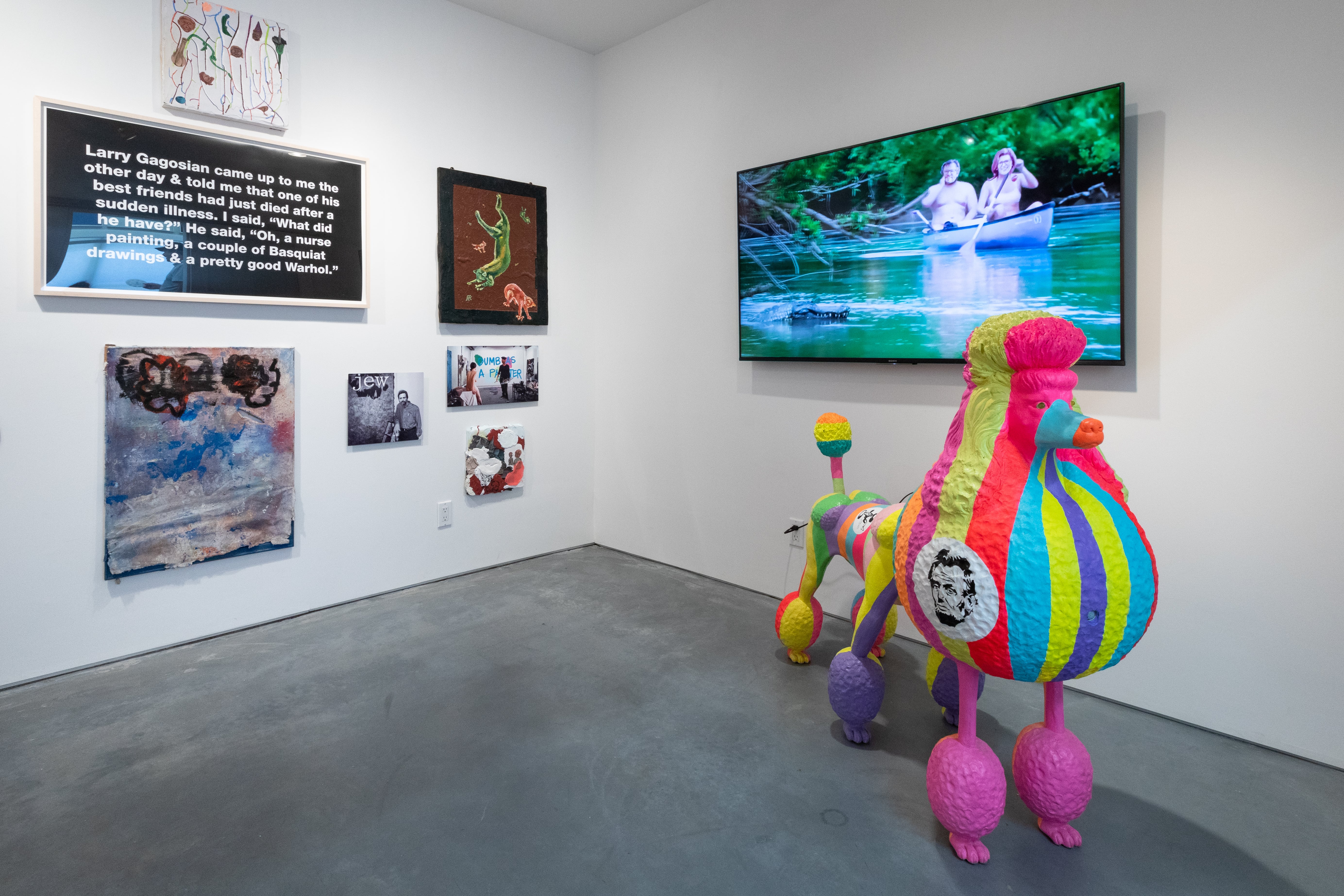 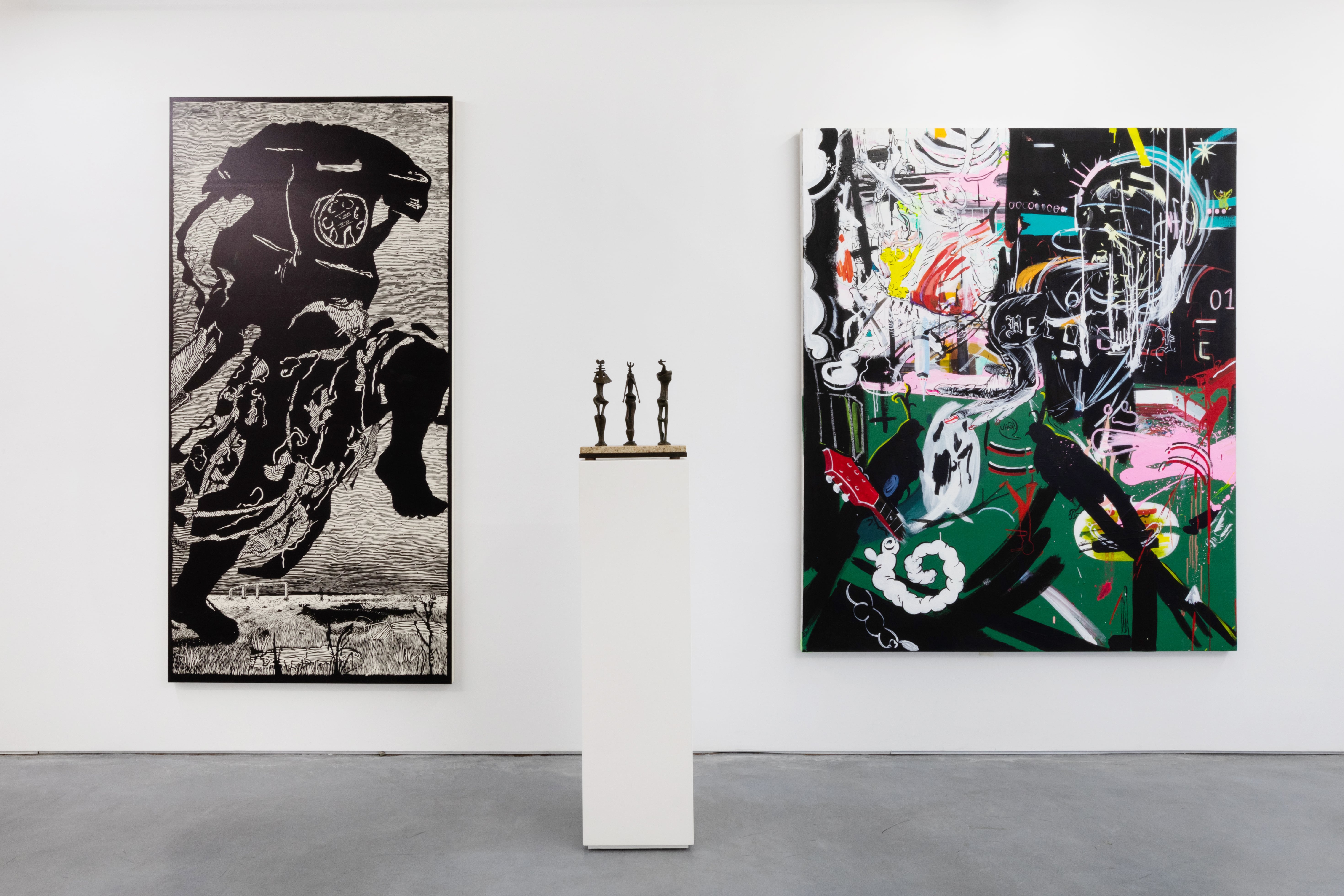 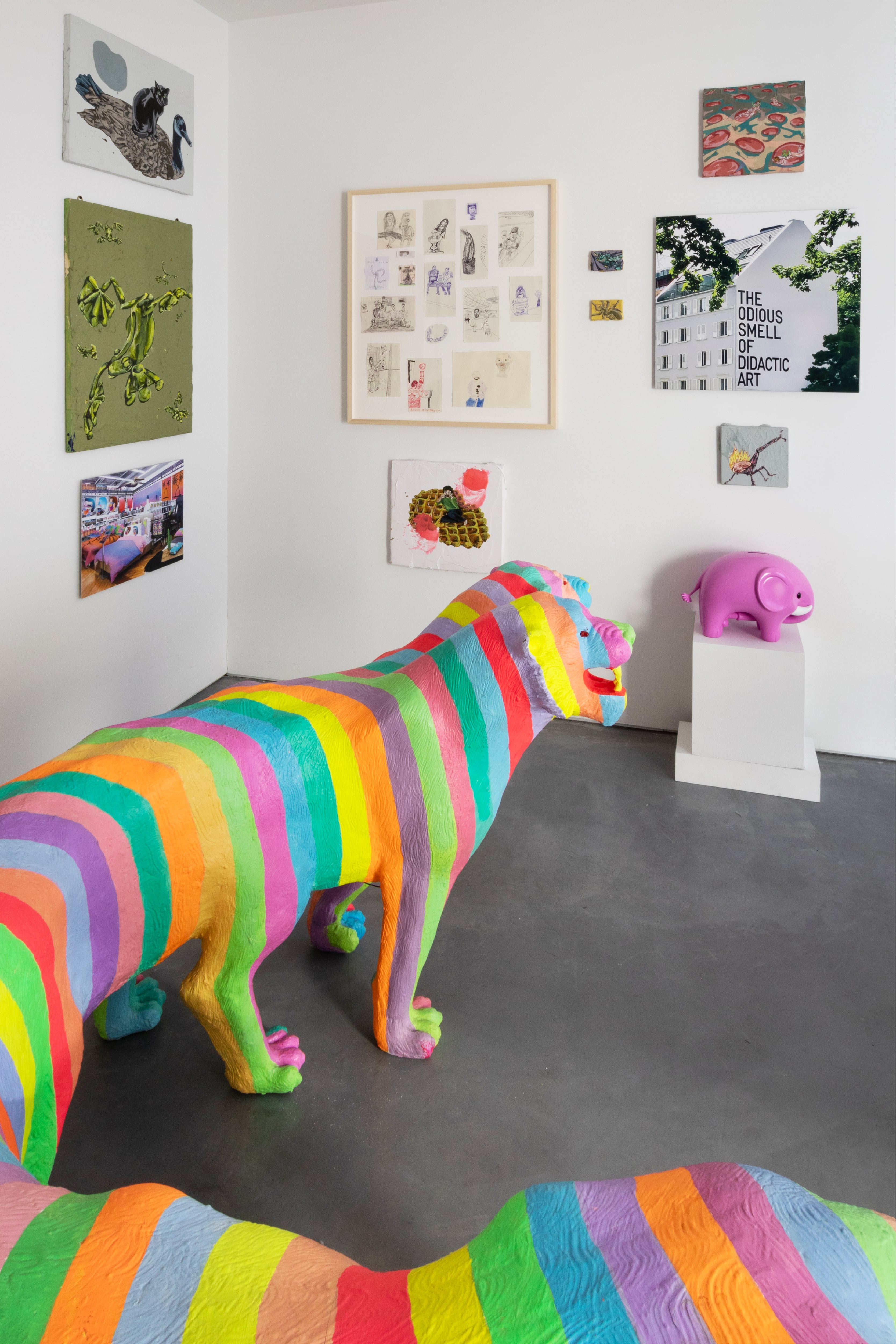 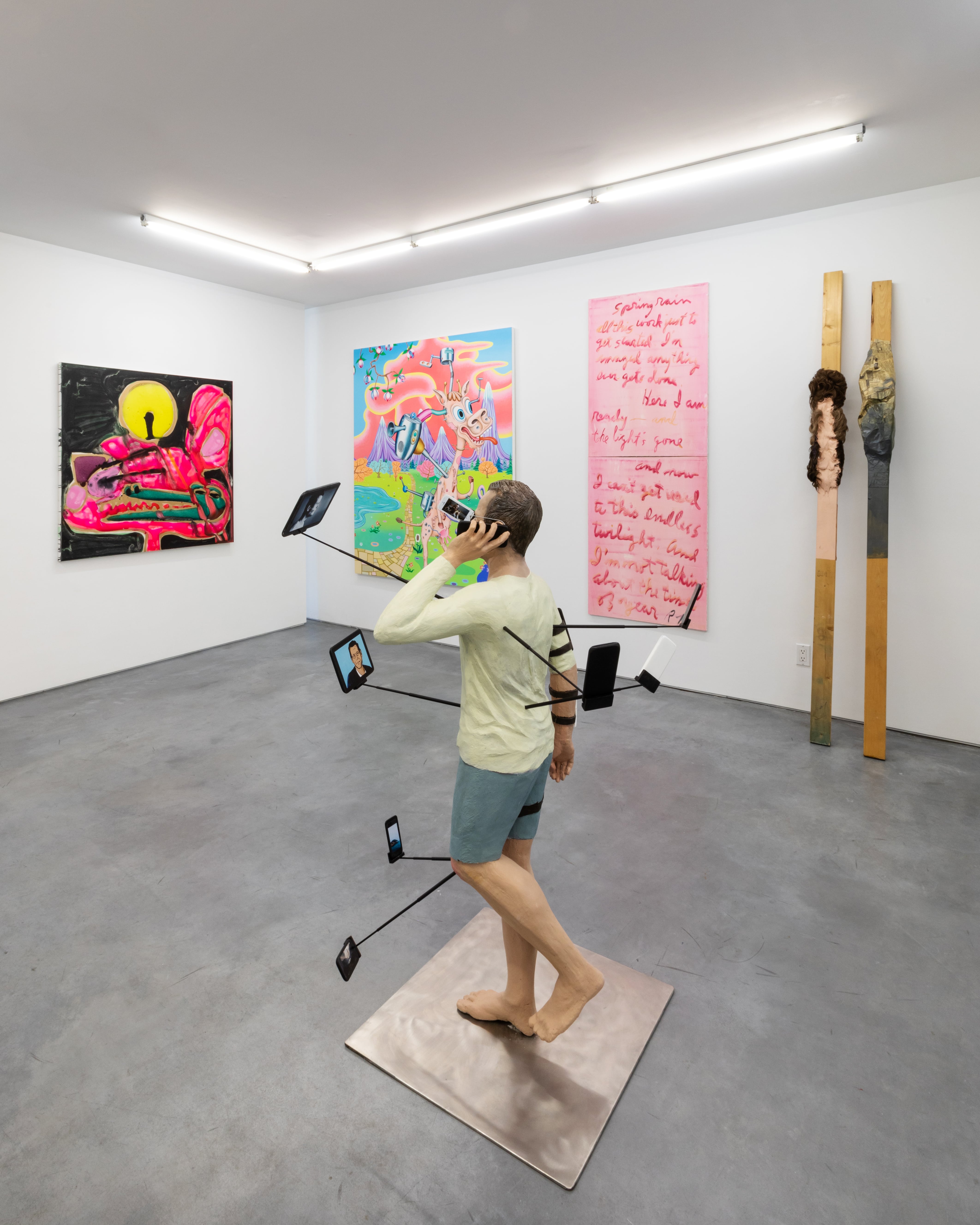 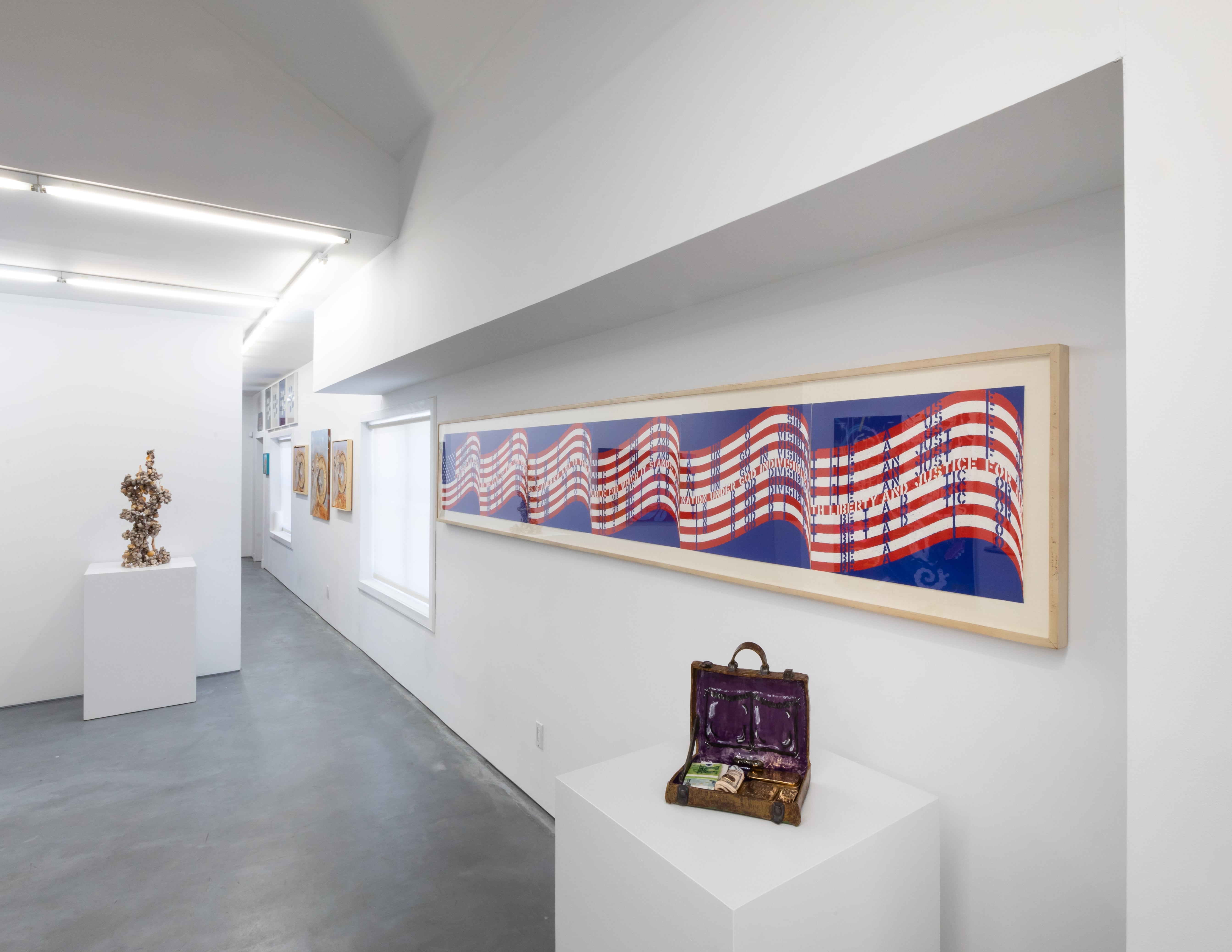