Rental Gallery is pleased to present Squirrel Hunting, a solo show of paintings by Rob Davis.

‍
For Squirrel Hunting, Rob Davis presents a group of interrelated paintings whose subjects speak to the ironies beget by class. Davis’s work points to the disparity between his upbringing and the context within which his work is displayed and received. He uses a mix of personal and appropriated imagery—including family snapshots—to circle questions of privilege, visibility, and opportunity.

The show was titled to commemorate a hunting incident from the artist’s childhood:

“In 1978, I was 8 years old, living with my mother, father, two younger sisters and younger brother in a lower class neighborhood in Norfolk, Virginia, best known as the home of the world’s largest naval base, though none of my family members were or had been in the Navy. I come from a family of carpenters. (I would start framing homes at 12 years old until I was 21, when I figured out how to go to college.)

At one of our regular summer BBQ’s, we ate Squirrel that had been hunted by myself, dad, my Uncle Dave and Uncle Paul. Later that evening Paul couldn’t keep the secret that, earlier, the three men and myself swore to uphold: After 12 Budweiser’s, Paul showed off some of the buckshot still lodged in his calf. Dave accidentally shot Paul—Dick Cheney style—because he was drunk and tripped over a log.”

ABOUT ROB DAVIS
Rob Davis was born in 1970 in Norfolk, Virginia. He graduated from The School of The Art Institute of Chicago in 1997 with a degree in painting. His work has been exhibited both internationally and in the U.S. His work has been included in exhibitions at the Kunstmuseum Magdeburg, Museum of Contemporary Art Chicago, The Andy Warhol Museum, Pittsburg, Miami Museum of Contemporary Art, Sommer Contemporary, Tel Aviv,  Cue Art Foundation, Half Gallery Untitled Gallery, New York. Rob currently lives and works in New York. 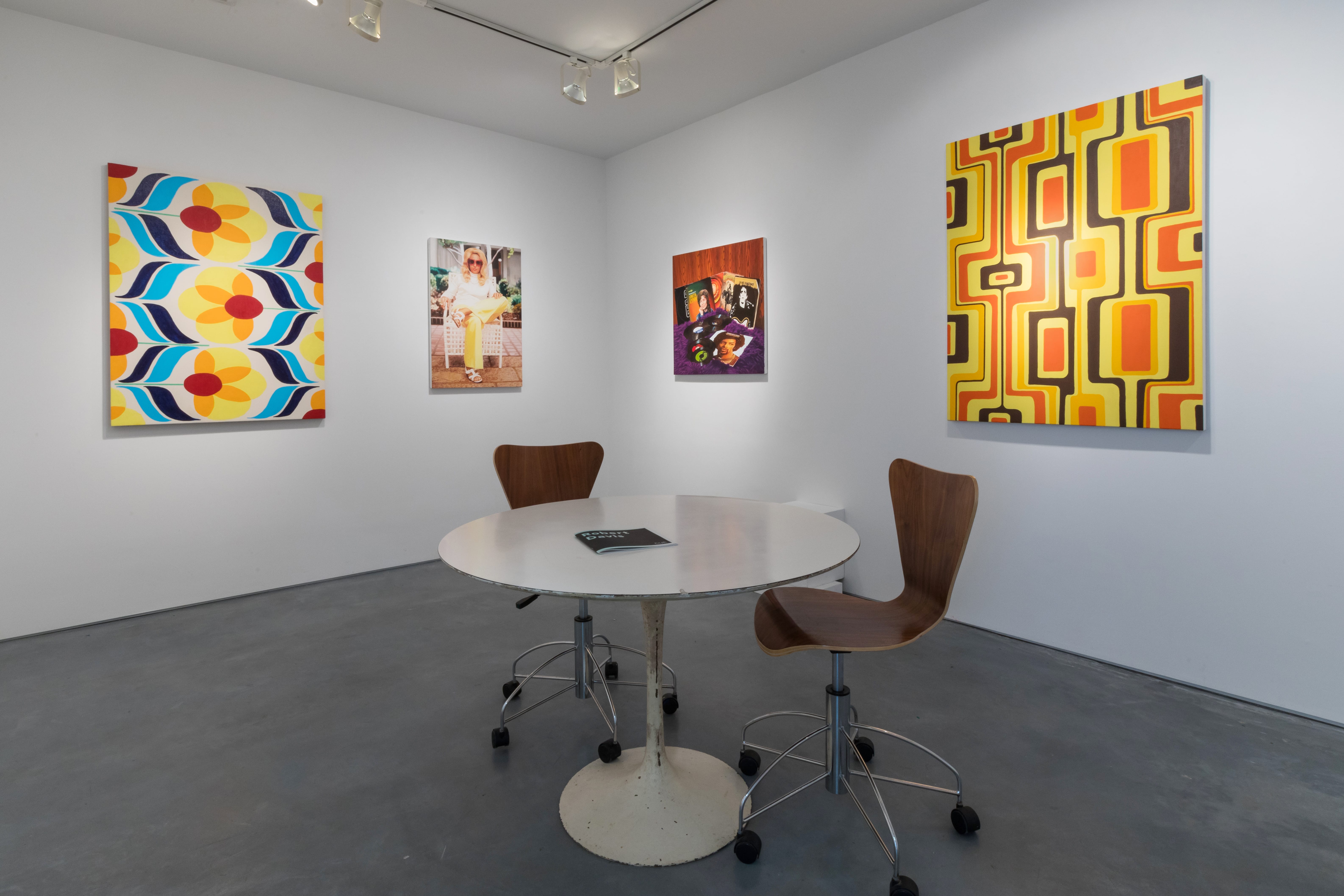 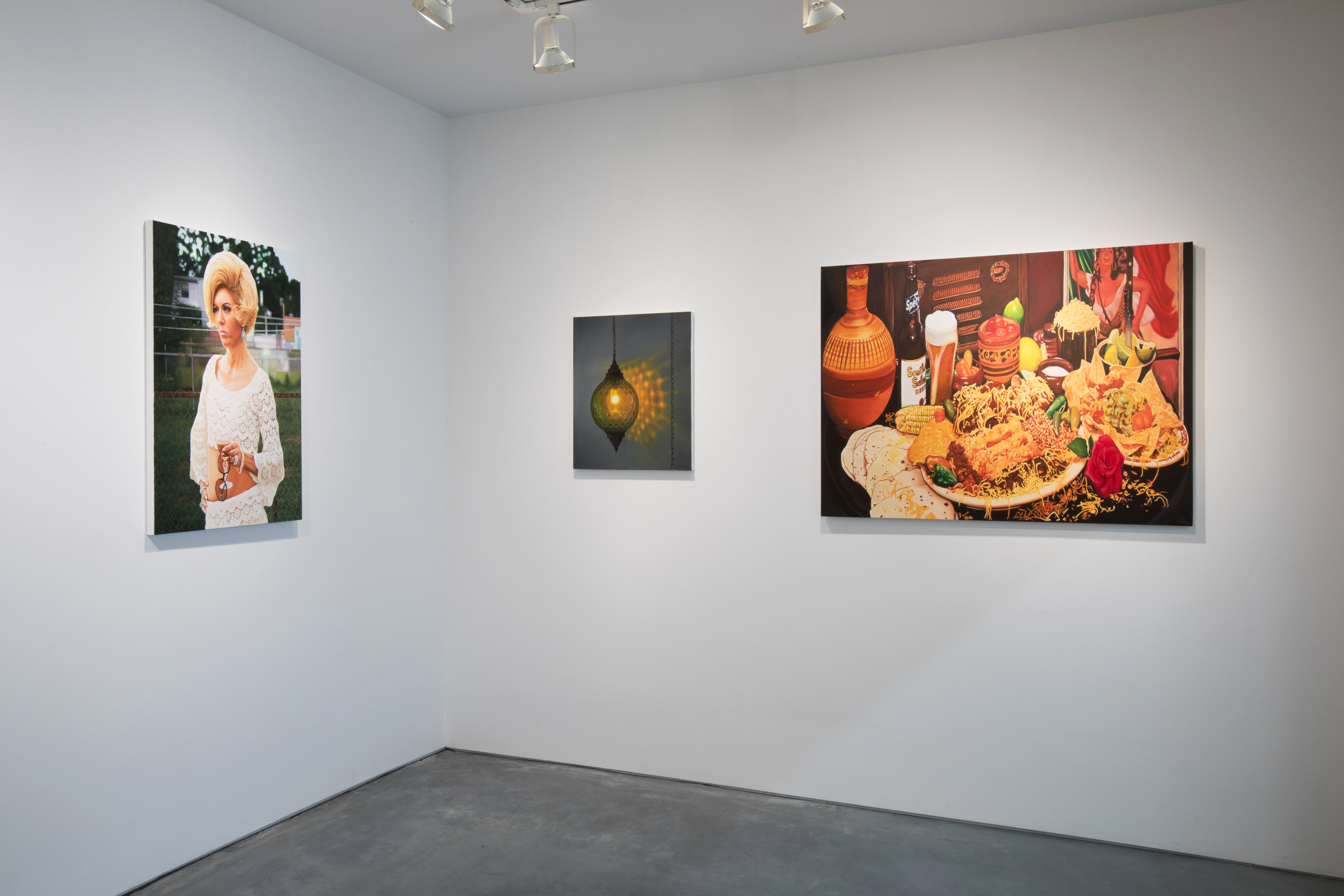 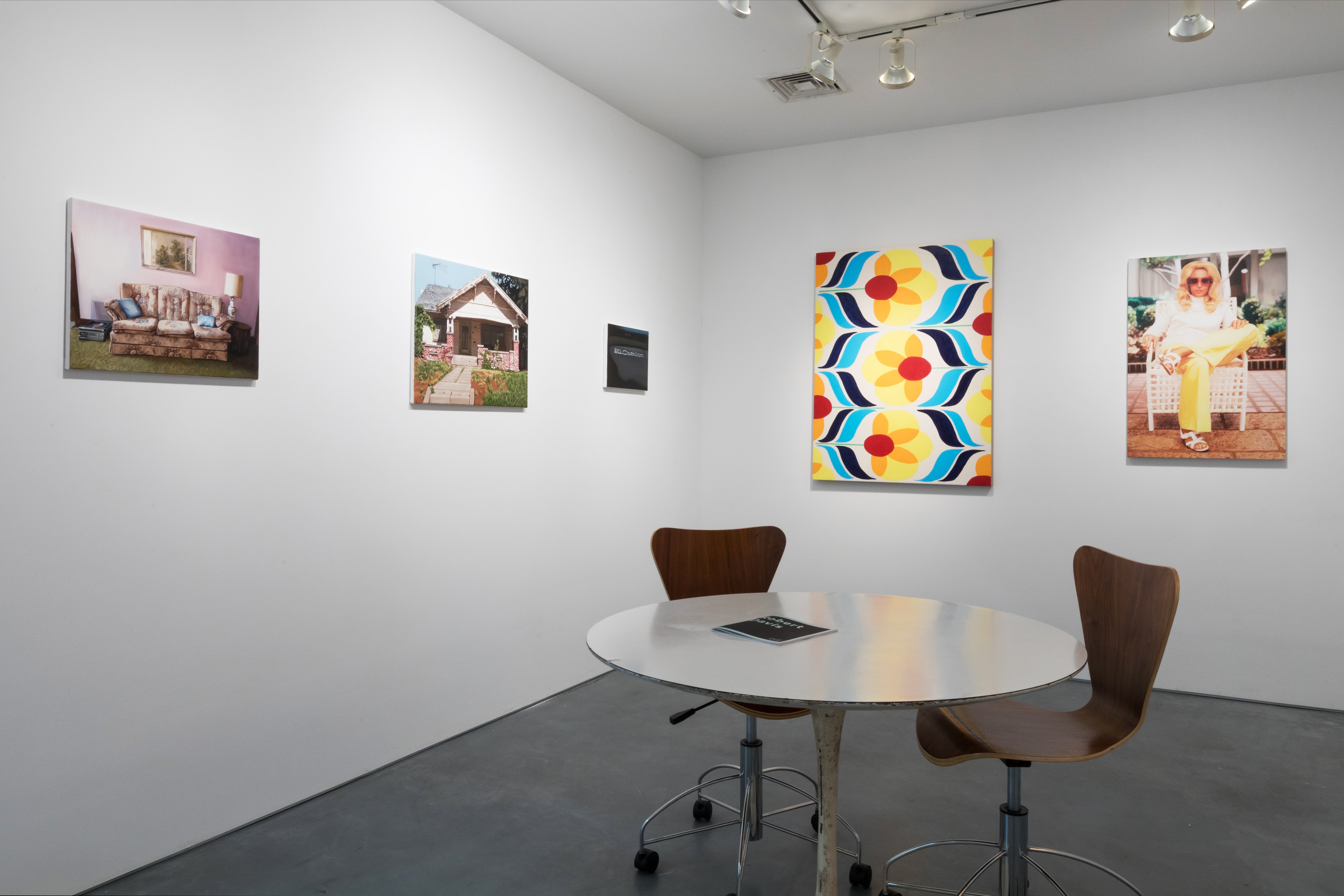 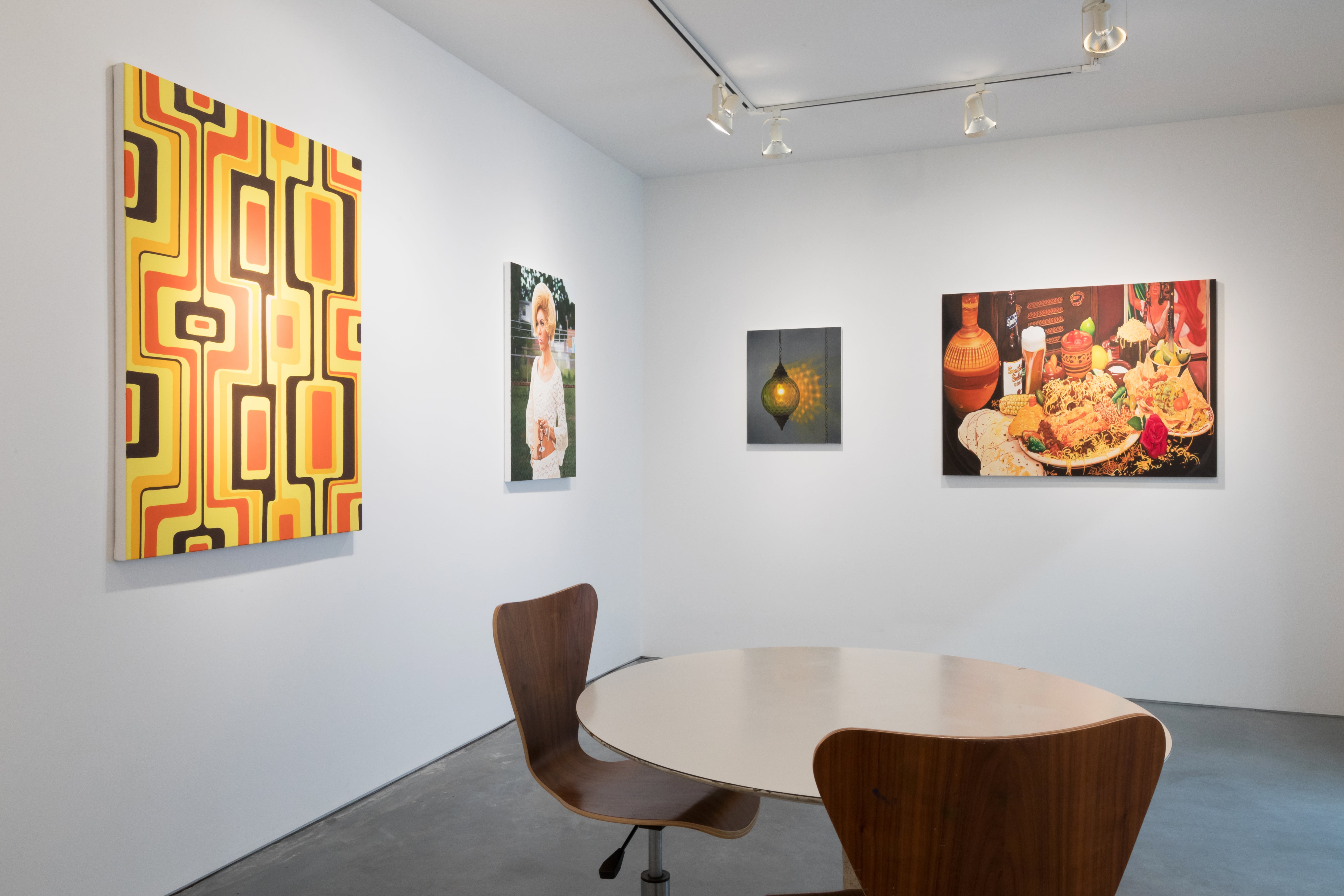 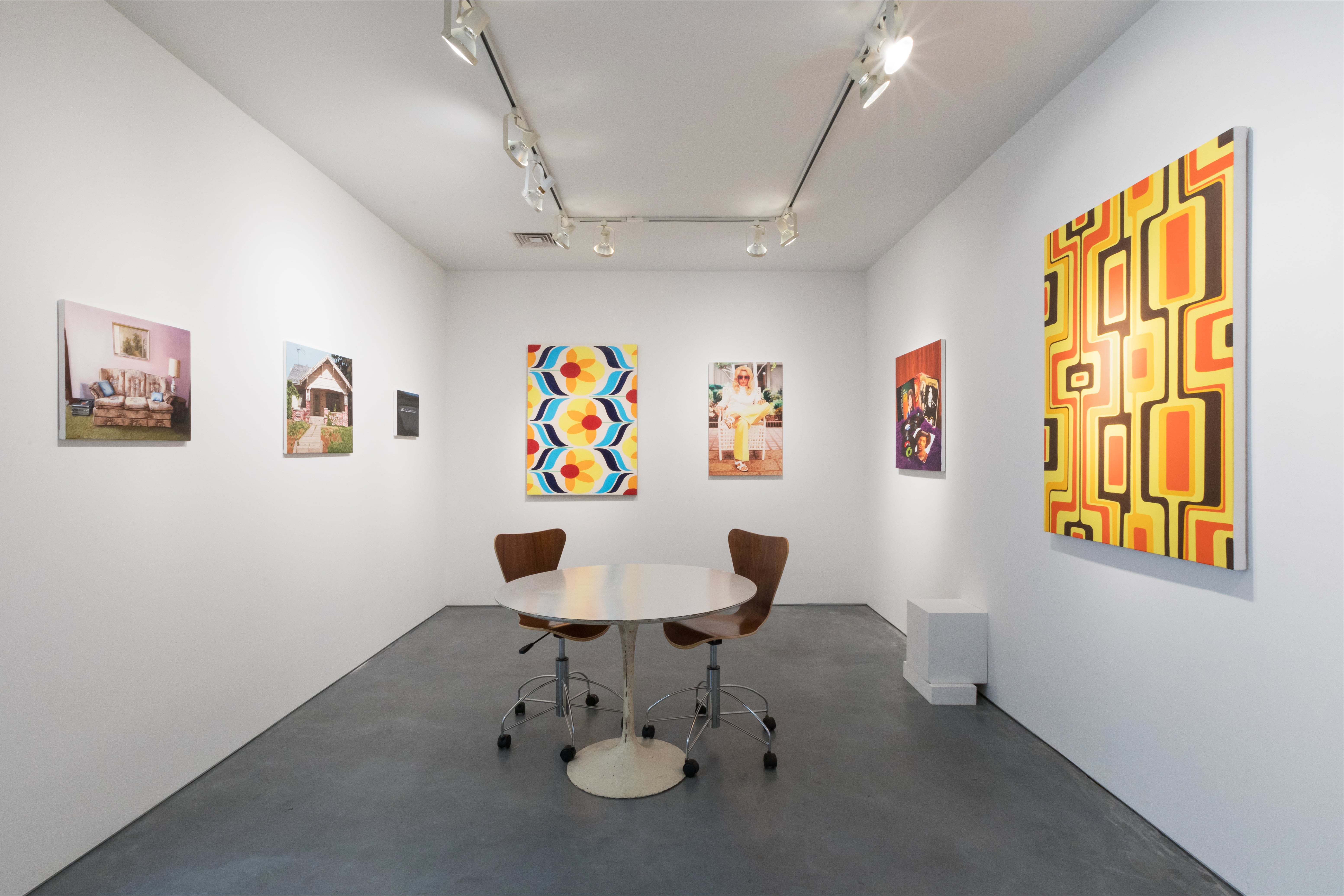 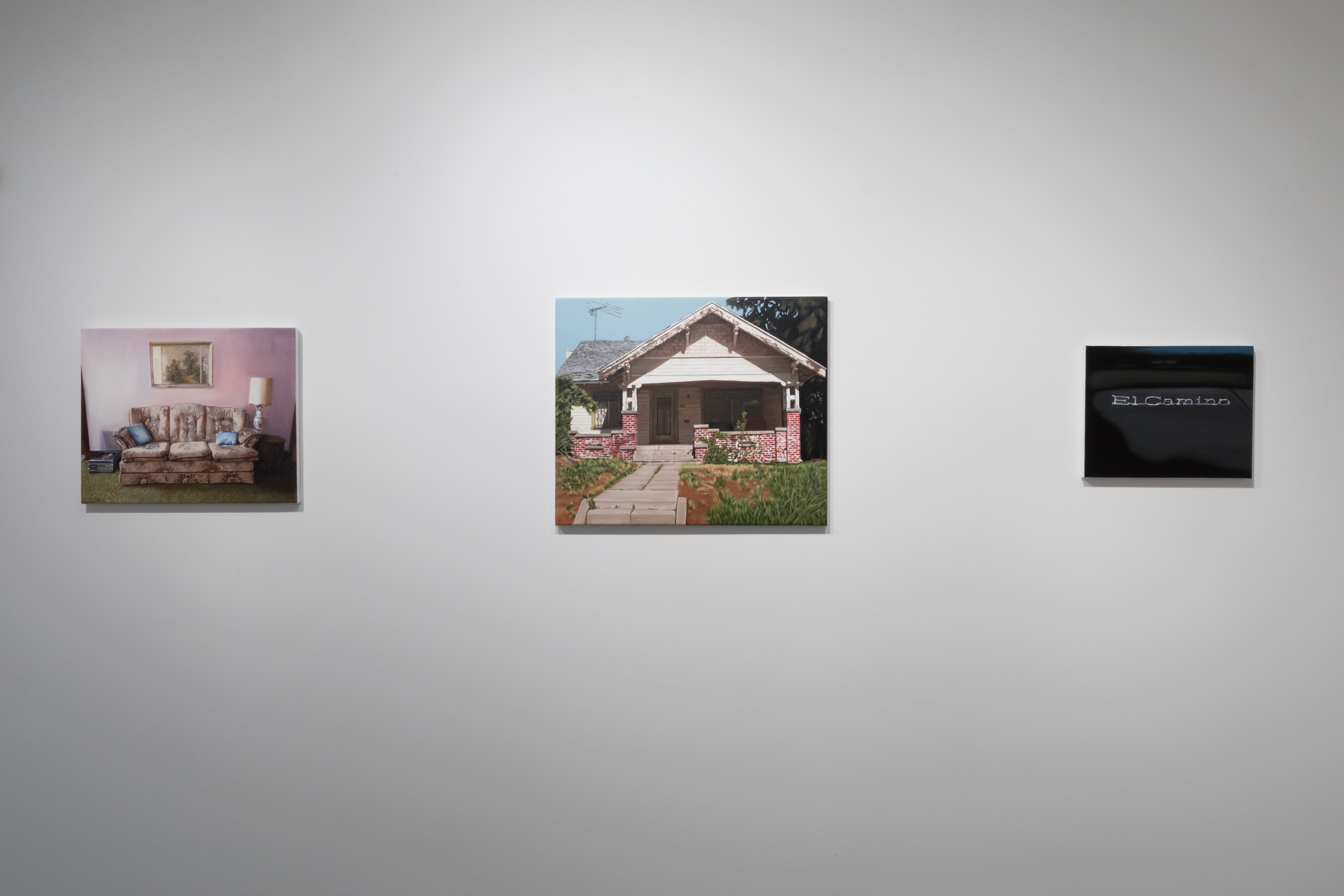 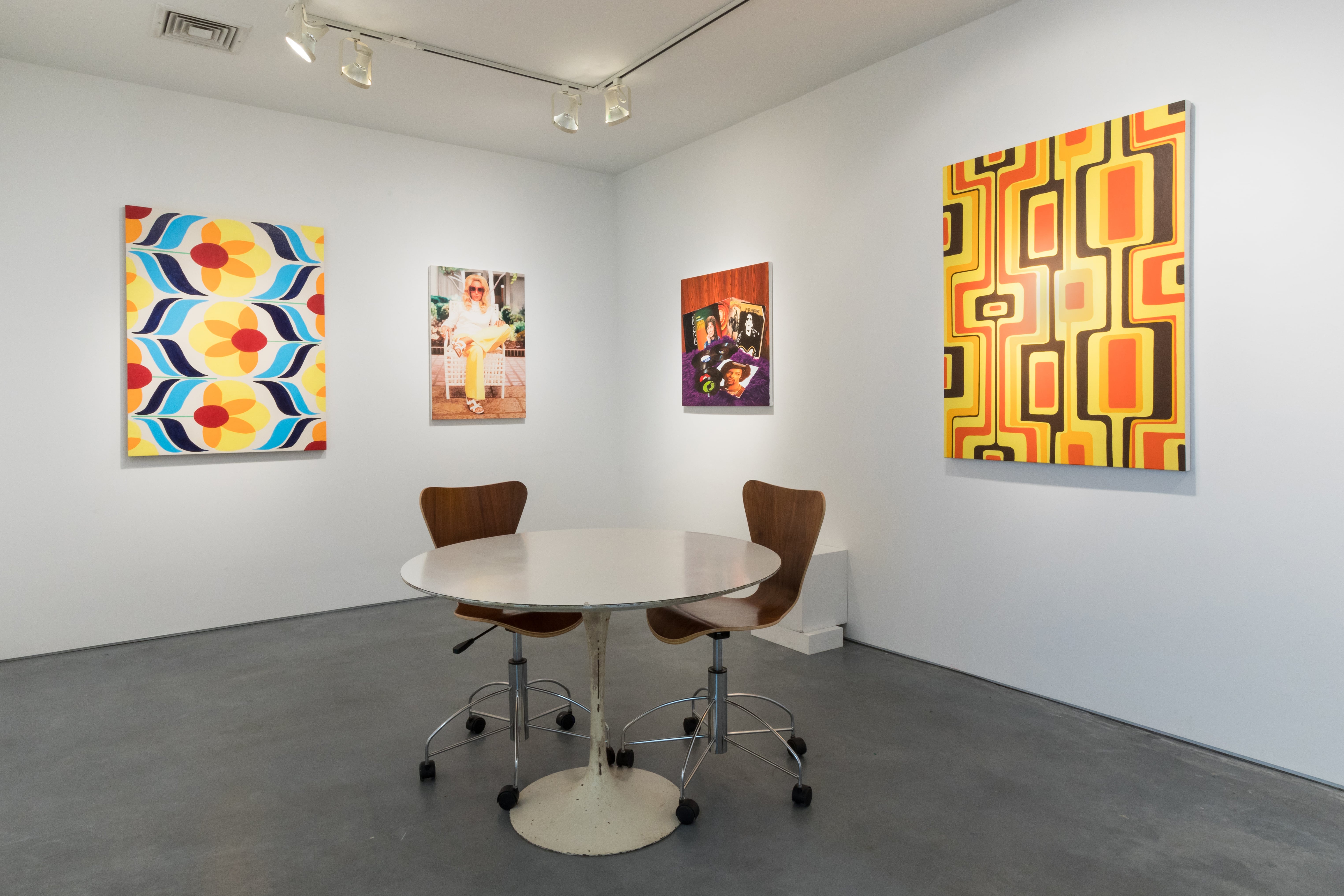 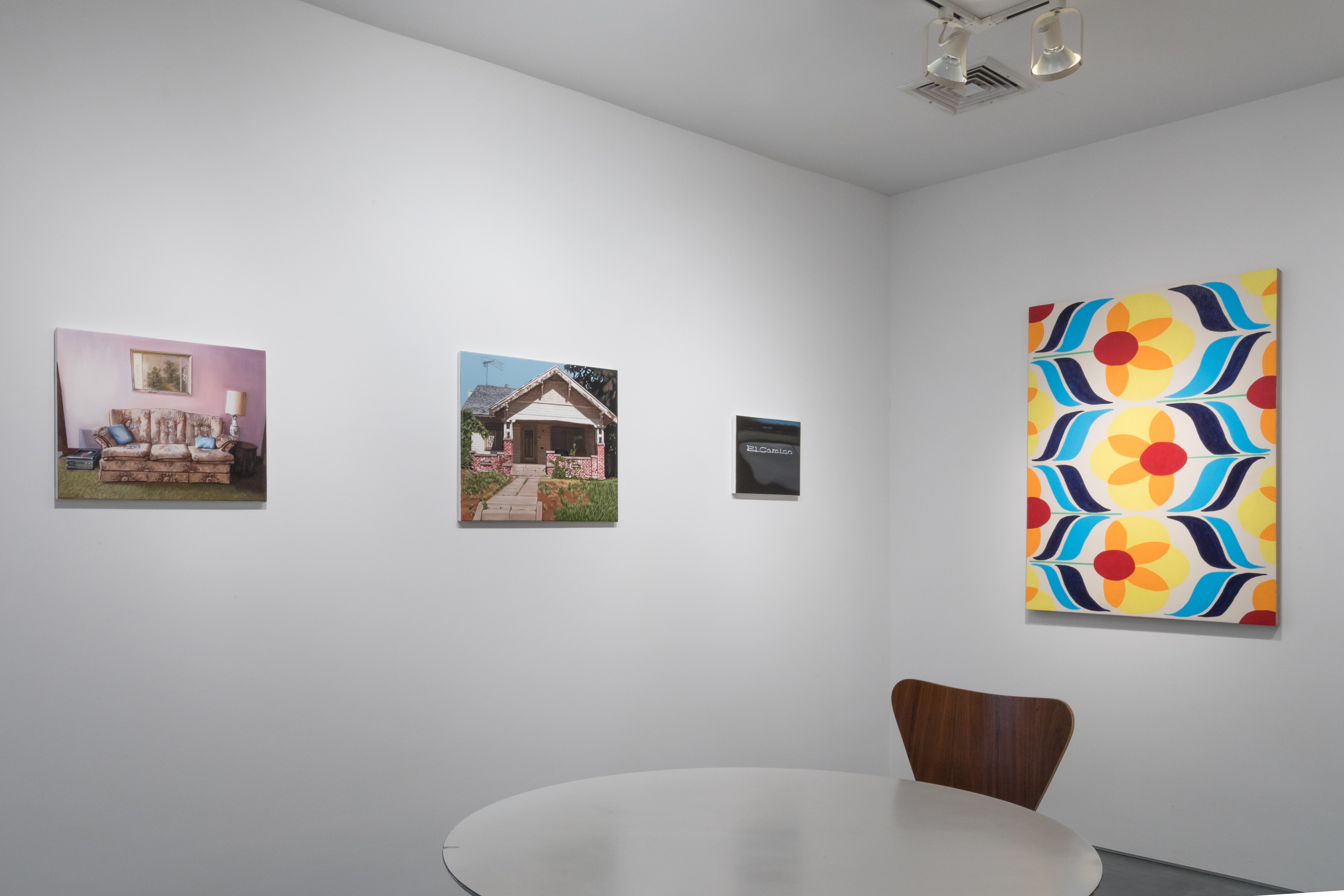