As you may know I have decamped to Sag Harbor with my wife, three kids and a new iteration of Rental Gallery.  I have taken a lease in East Hampton, next to Harpers books on Newtown Lane. The official opening will be in May. I write this afternoon to ask if you would be willing to exhibit an artwork in my inaugural exhibition. Rental was the name of my first gallery in NY and as such, it holds a lot of meaning for me. My goal is that this first exhibition will examine the narrative of the friendships, communities and conversations that I/we have forged over the years.

This ask comes sincerely from my heart as I embark on this new chapter in my life and career. You as an artist, and friend, are someone who’s work I greatly admire and respect. I hope that you will consider participating in this exhibition.

I enthusiastically await your response and am here if you have any questions. 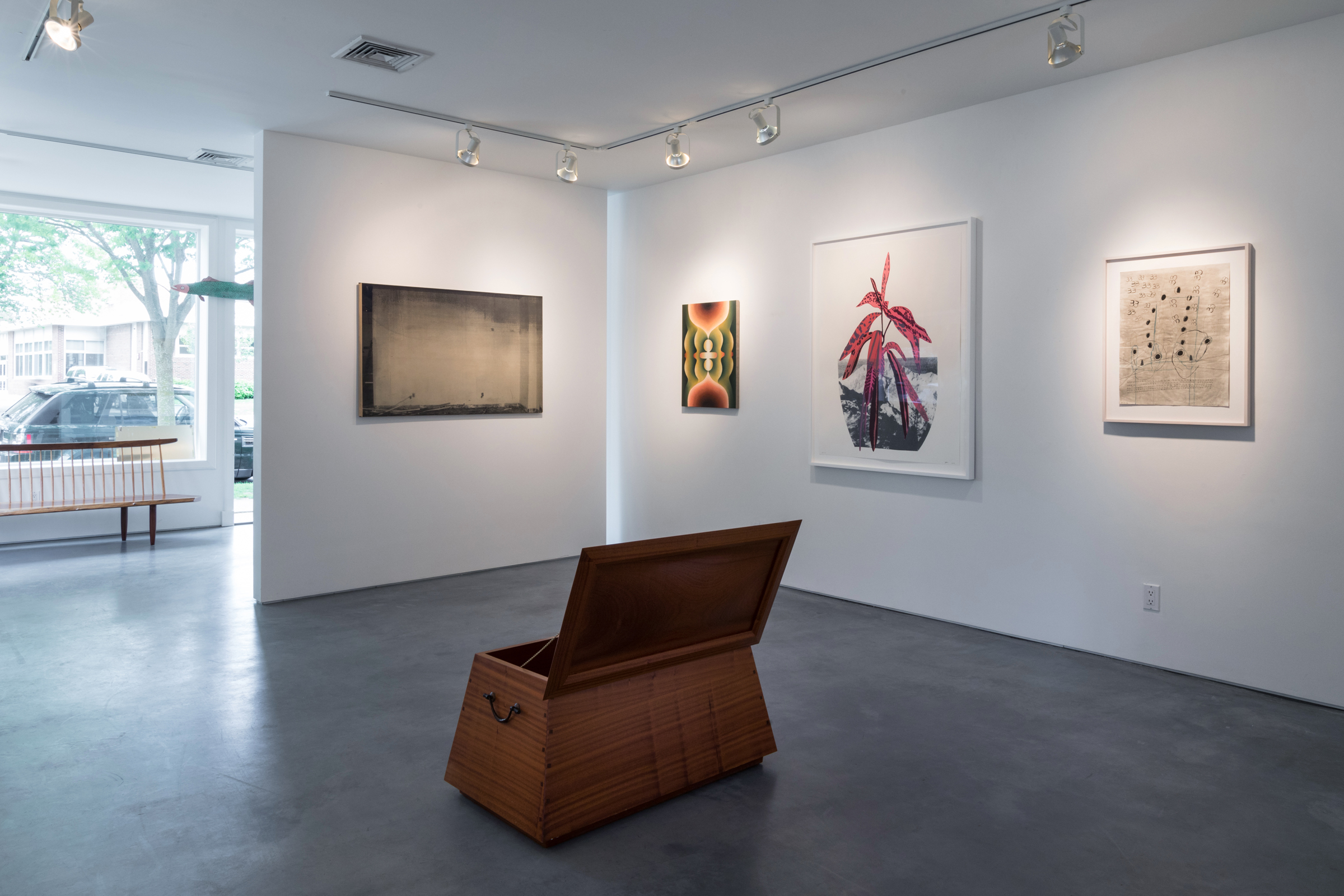 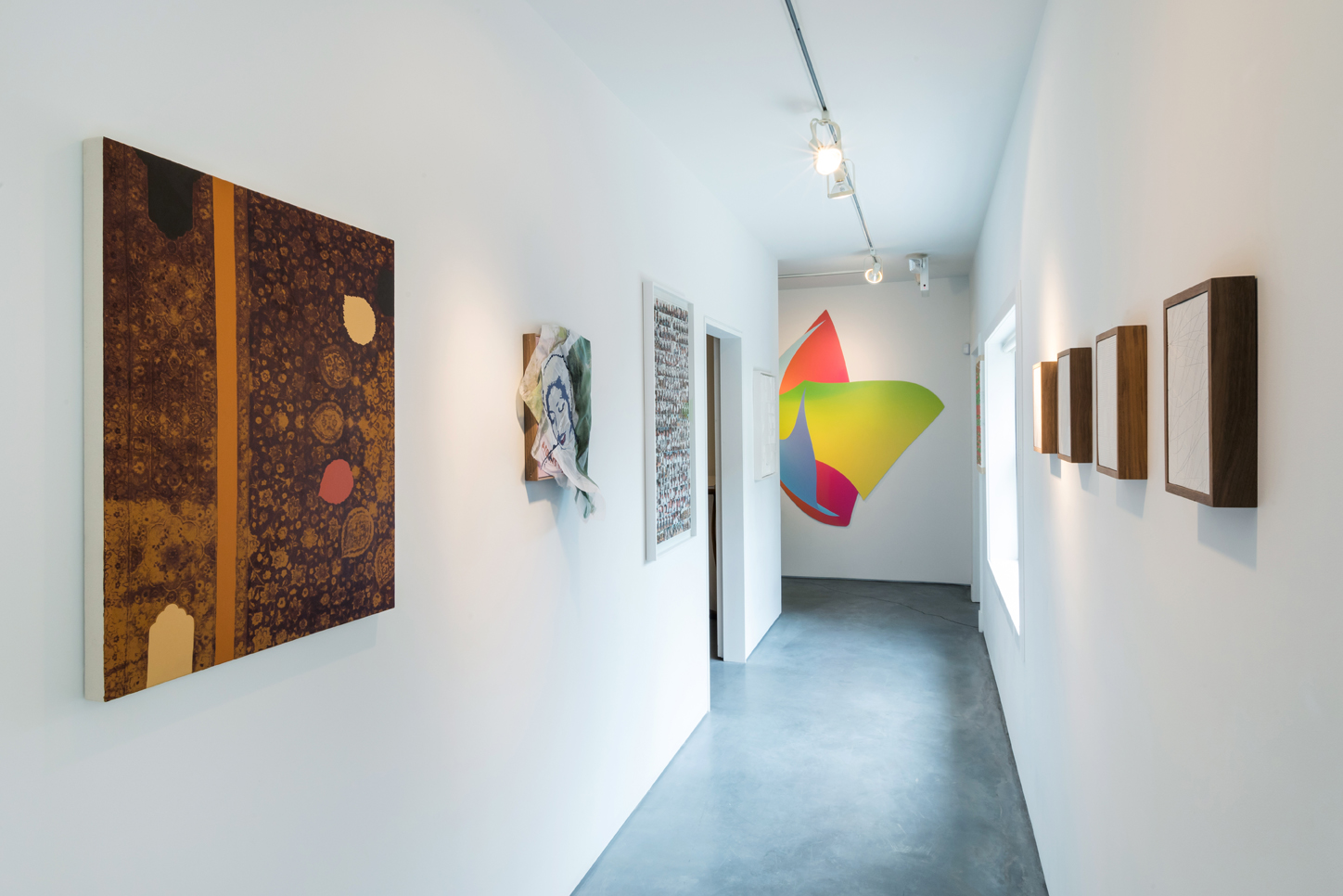 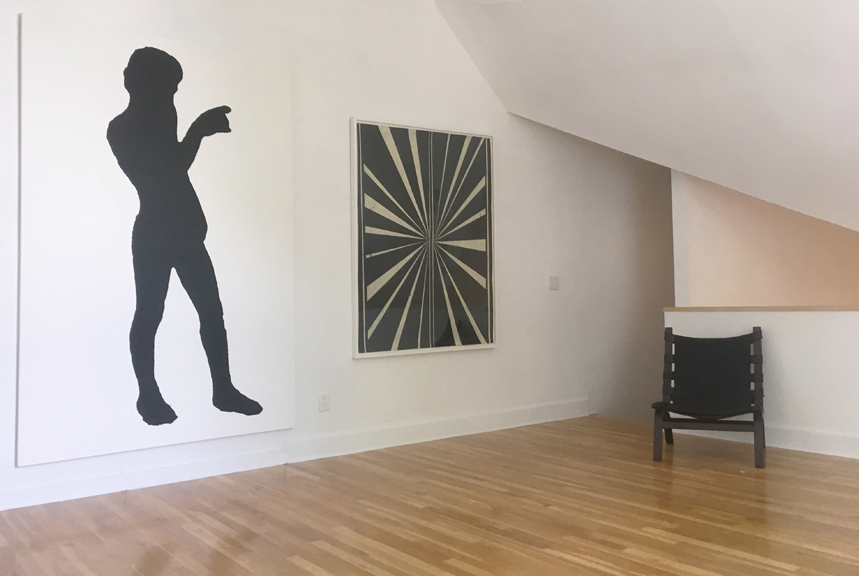 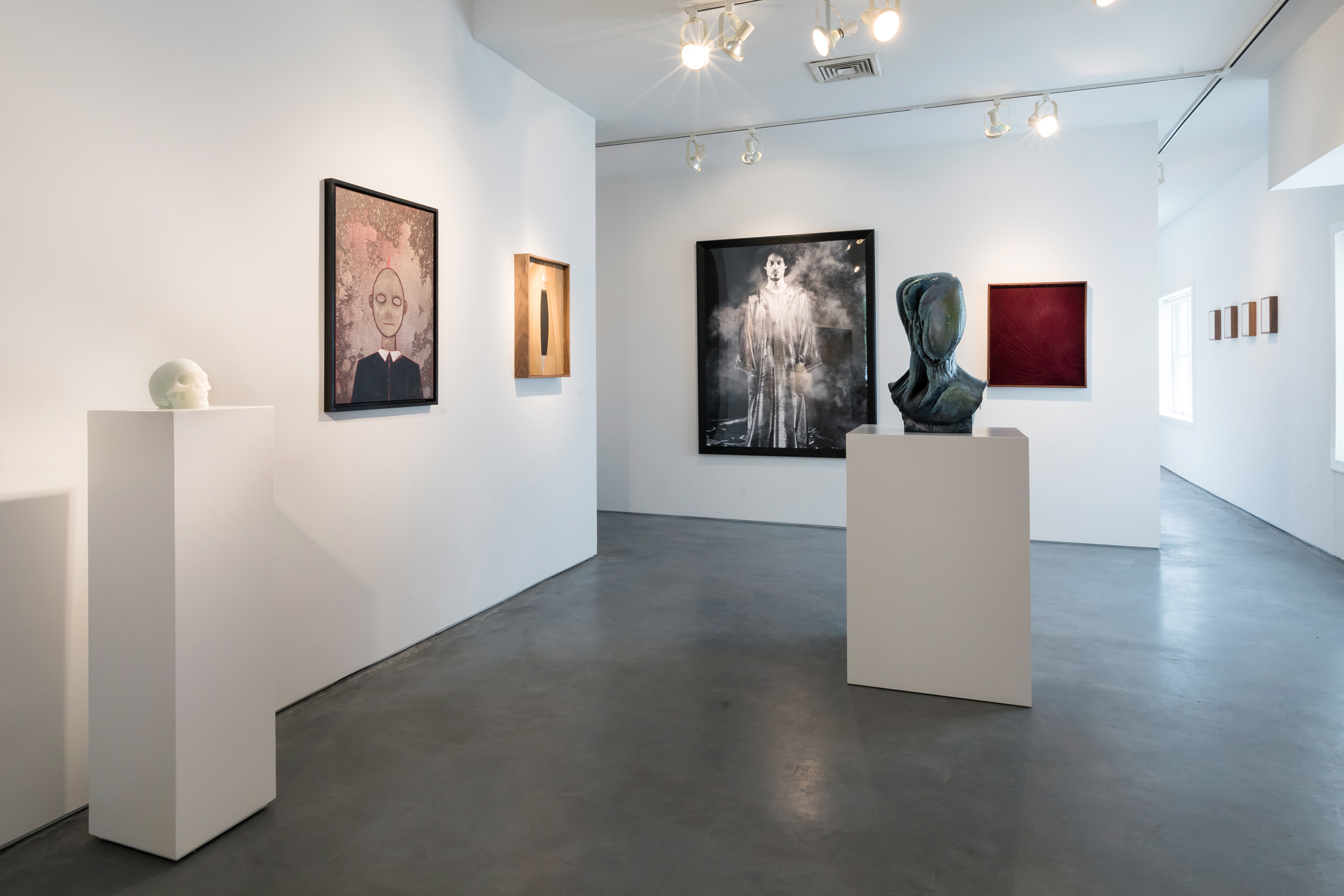 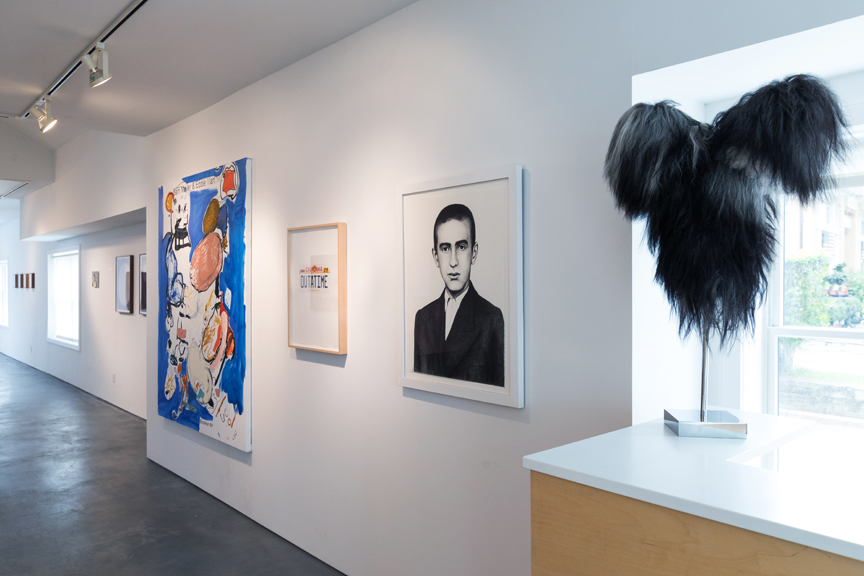 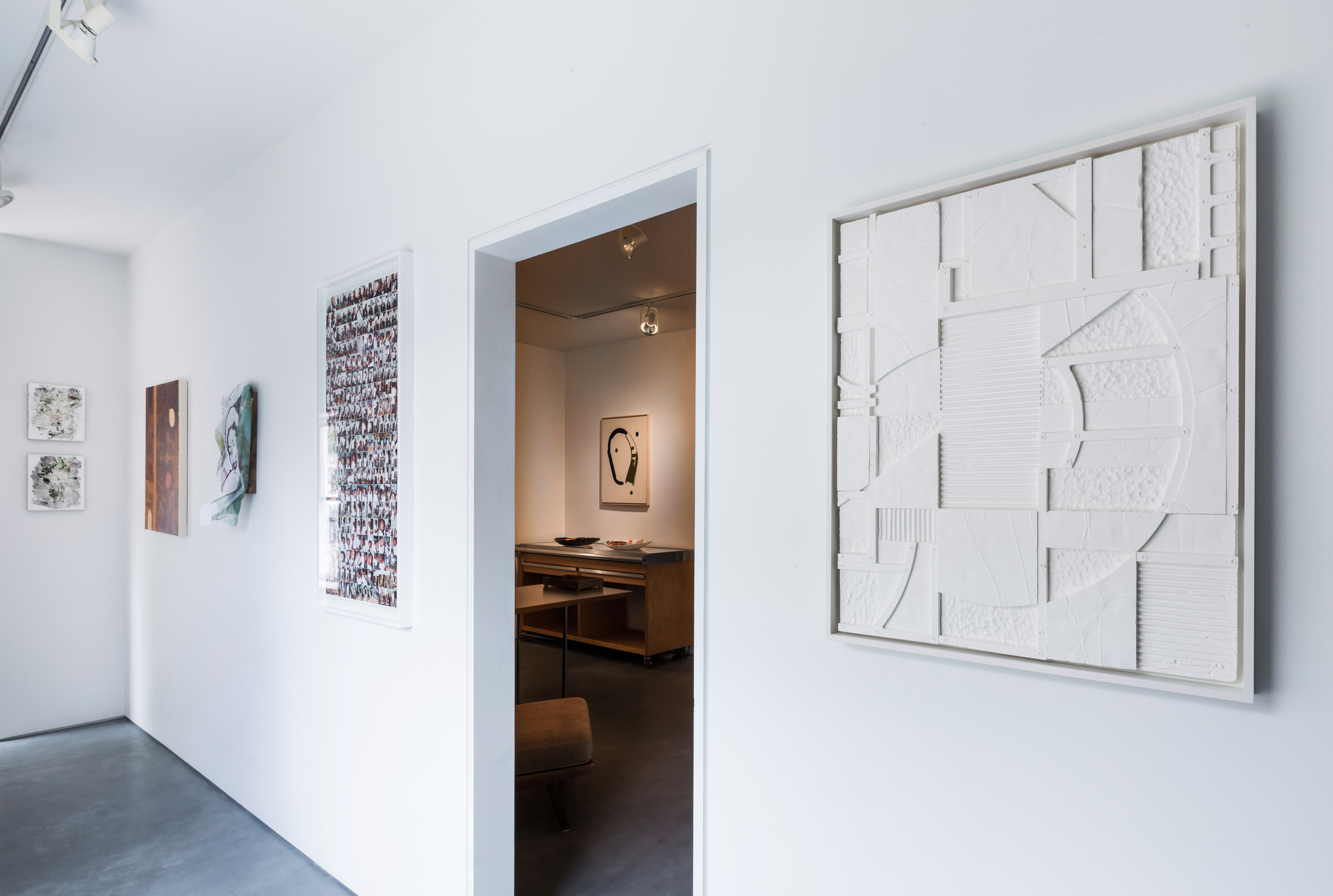 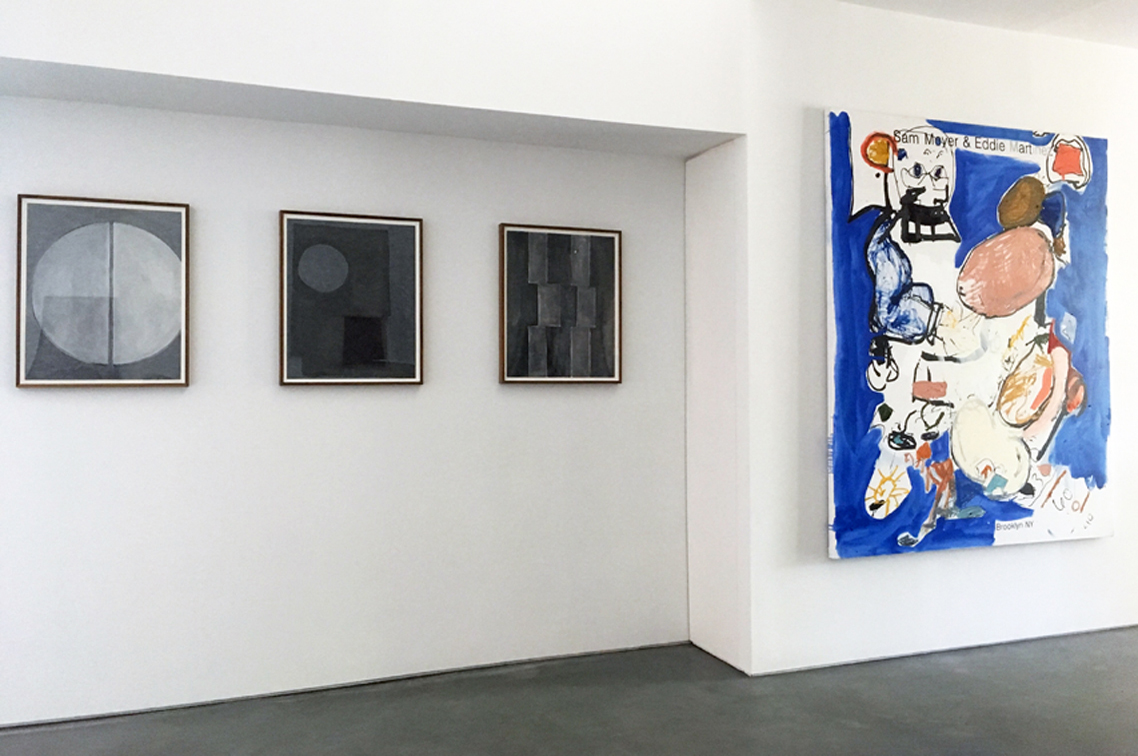 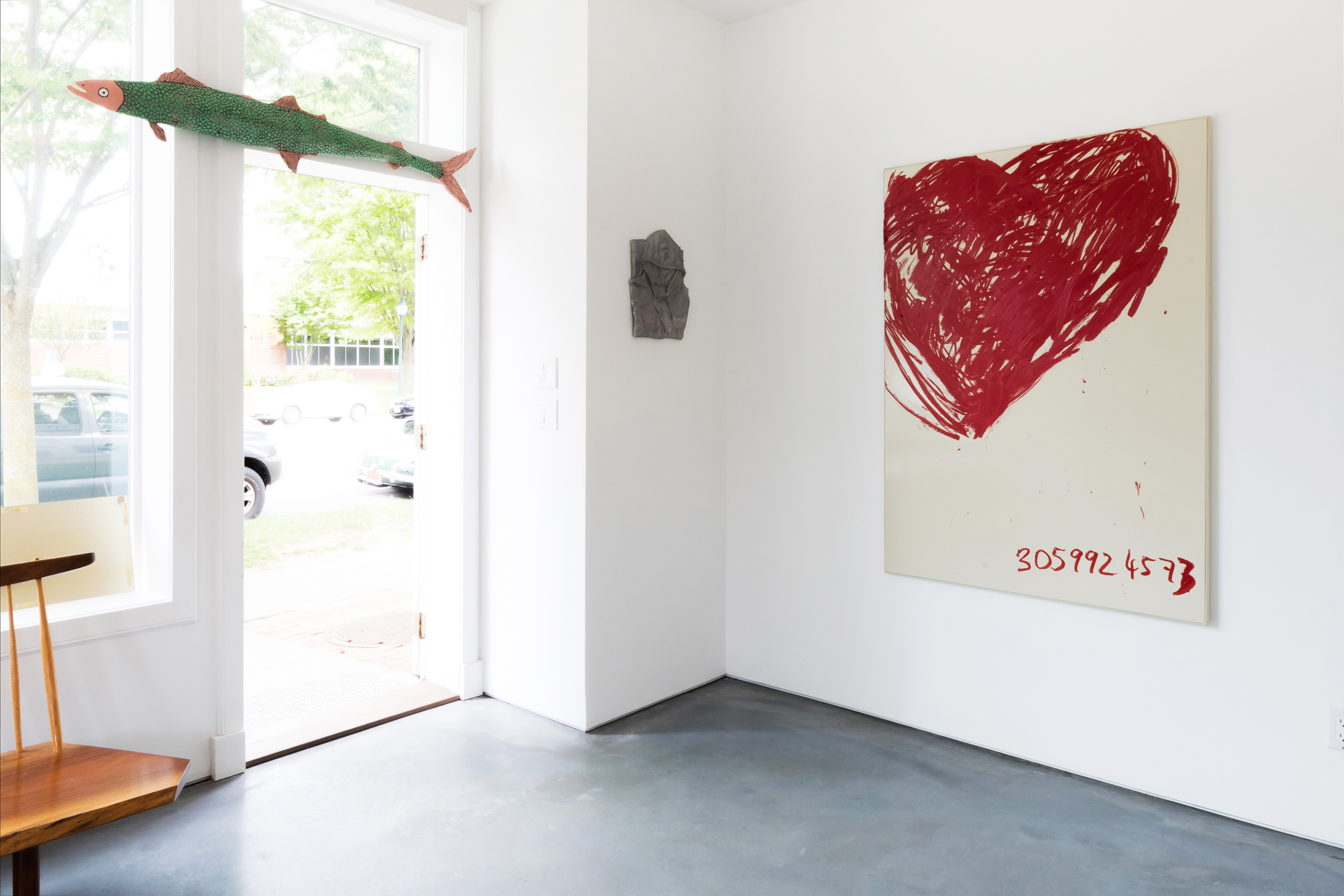 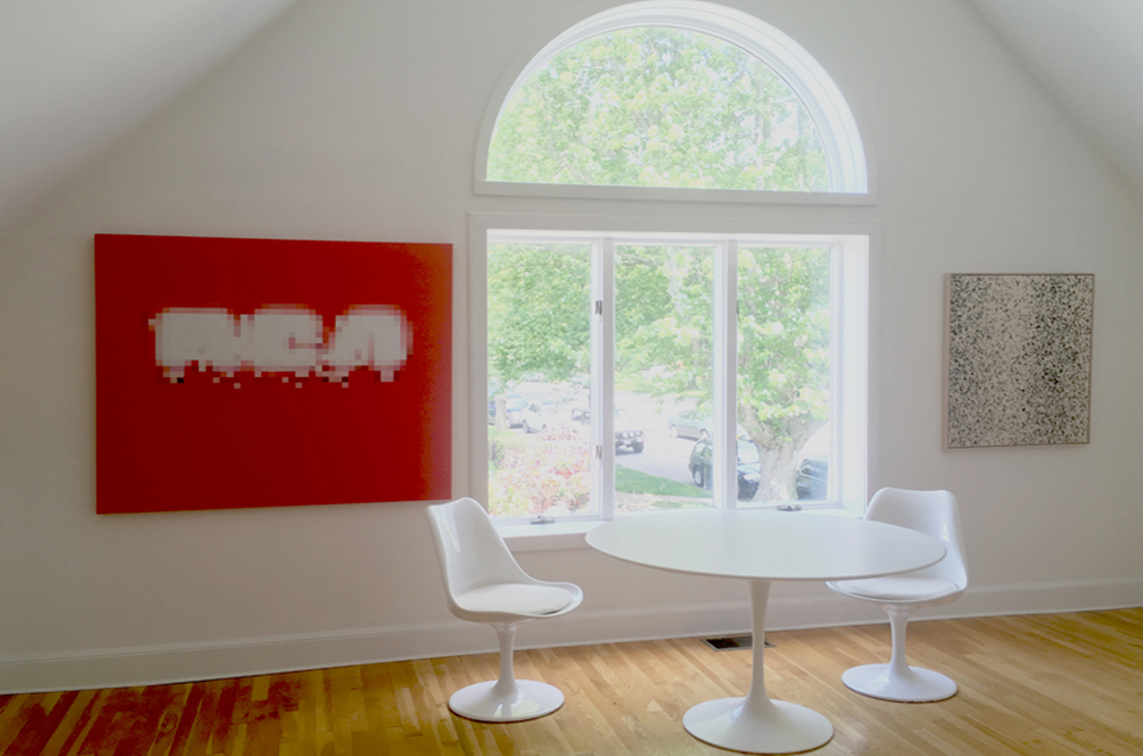